Daniel Kany is an art historian, art critic and freelance writer. More than 200 of Kany’s art criticism columns have appeared in the Maine Sunday Telegram and the Portland Press Herald. Kany’s writing has been featured in numerous publications including…

END_OF_DOCUMENT_TOKEN_TO_BE_REPLACED

Remake the world. Take it apart and put it back together again. Collage is the language of revolution: of re-ordering the world; taking things apart at the seams and stitching something new together in its place. Collage is an act of integration, a radical project of unity through non-conformity.

END_OF_DOCUMENT_TOKEN_TO_BE_REPLACED

The Parenting Techniques of The Collage Artist

The collage artist is a thief, a baby stealer, someone who in plain daylight, and with pride, walks up to a stroller and walks away with a child. The child is raised in the isolation of the studio and put back into the world and left to defend itself on the pages of a magazine or the walls of a gallery, or some other nasty places children get themselves lost these days…

END_OF_DOCUMENT_TOKEN_TO_BE_REPLACED 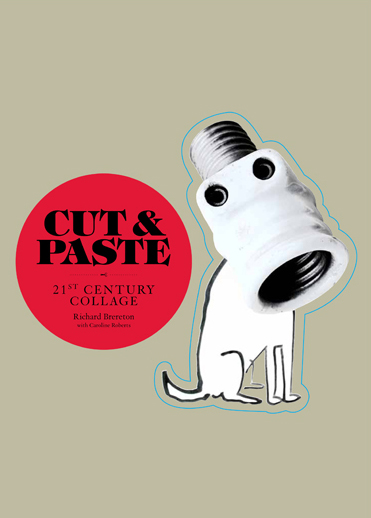 END_OF_DOCUMENT_TOKEN_TO_BE_REPLACED

The first cut is the deepest. I encountered the collage at the age of 12 through album covers of the Beatles and Frank Zappa. Also, their music went hand in hand with collage. Early post production. I was very young, everything was possible, collage became my means of expression. A true collage kid. I cut up pictures, texts, films and music. Collage was, in my experience, rooted in pop culture; the history of modern art came to me years later, but it was not a big surprise when I found out that the Beatles had collaborated with Peter Blake and Richard Hamilton – two of the major figures in British pop art. So from early on in my life I have more or less been glued to the collage.

END_OF_DOCUMENT_TOKEN_TO_BE_REPLACED

Playing with a full deck 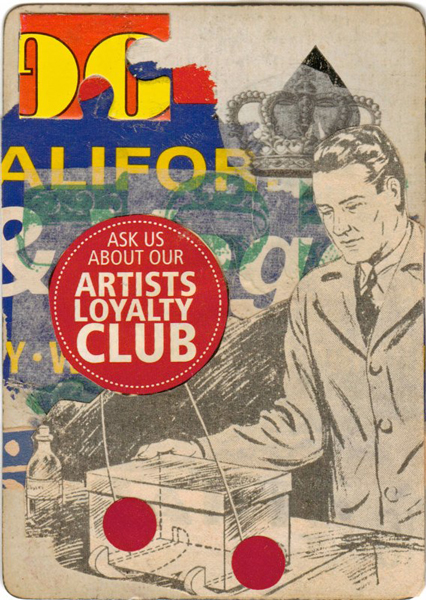