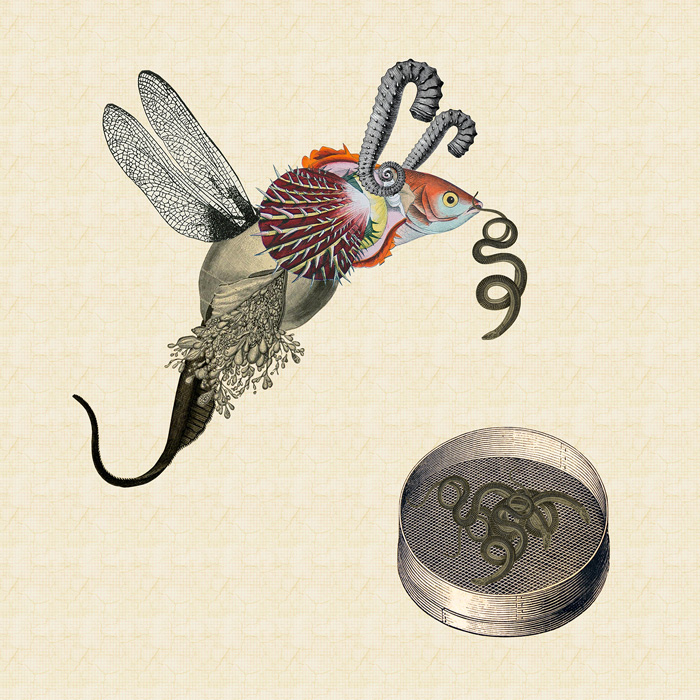 “Marvelous!” is the first show of its kind in California in decades devoted strictly to collage, assemblage and construction, and features works by artists from around the world .

The show’s title, “Marvelous!”, sprang from Surrealism’s foremost visionary, André Breton. In his 1924 Manifesto, he attributed the idea of “marvelous” to the essence of the movement. Since that time, collage and its 3-D counterpart, assemblage, have evolved throughout the last 100 years in a myriad of complex and curious directions. The goal of “Marvelous!” is to educate visitors about the scope and relevance of these mediums today and to expose viewers to some of the most innovative international collage and assemblage artists from the U.S., Canada, France, Italy, Germany, Japan, Argentina, the Philippines, and South Africa. 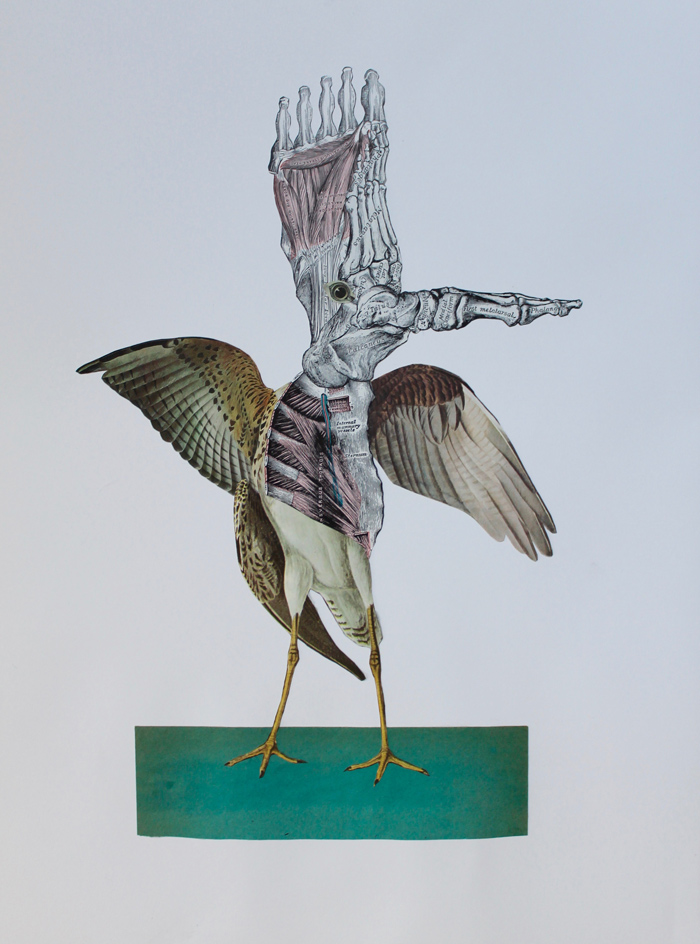 Both artists share a fascination with anthropomorphism. John Hundt’s collages explore the notion of evolution that “took a wrong turn”, be it flora or fauna–blending and distorting encyclopedic-like elements drawn from human, animal, geology, astrology, and archeology. Sherry Parker is intrigued by CHANCE and the way in which this phenomenon “informs” her work from start to finish–the serendipitous discovery of “found” materials, the random (unconscious) selection process, the fortuitous mistakes, and the bringing together of disparate detritus to create order out of chaos. Oxymoronically, she calls her process “orchestrated chance.”