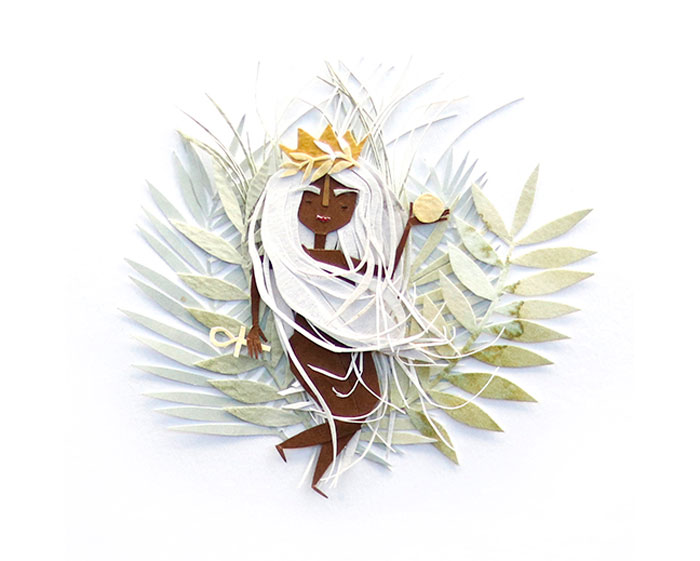 Thatscrap
at the Alliance Française du Cap
in Cape Town, South Africa
3-31 May 2018

“Thatscrap” is a a 365-piece solo exhibition by Catherine Holtzhausen.

“Thatscrap” is Holtzhausen’s first large-scale and long-term artistic project. The project arose out of a necessity for her to produce work daily during a time of severe mental illness following her resignation from her first full-time job. Although her work can be described as quirky and humorous, this body of work is the visual diary of her attempts to direct, catalogue and reflect upon the influences of class, gender and economy on her life as a young female artist.

The depth of the project necessitated more time than the 365 days originally planned. This was in part due to the artist’s full mental and physical burnout in 2017 and other mental health struggles. During her recovery, her hands would tremor and shake uncontrollably, yet her desire to make and channel her experiences burned on. During this stage, the artist explored various other forms of expression from film photography to collaging with found imagery from vintage National Geographic magazines that can be seen in the series. The delay, however, informed and imbued the project with an unsanitized realism, which far better articulates the artist’s experiences and themes she and many other young women and artists wrestle with. 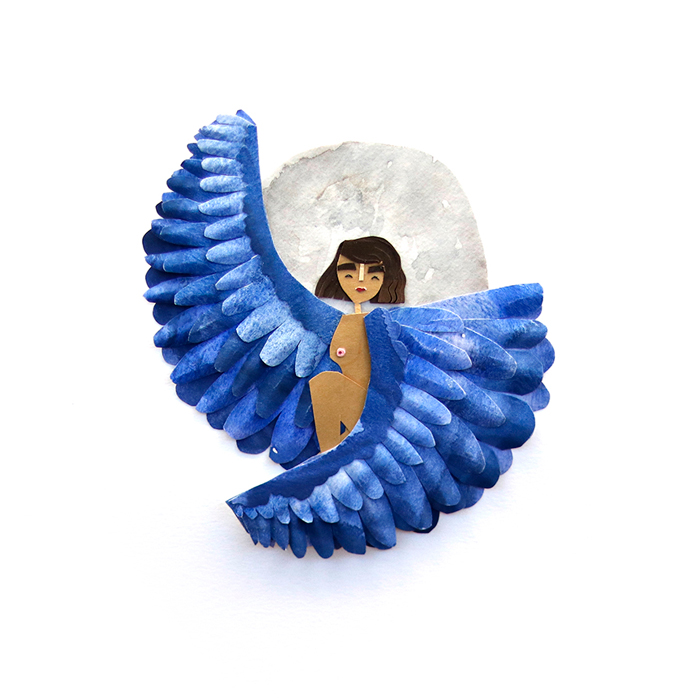 Much like the artist, the scraps soon started to mature and grow bolder. This matured voice now confidently challenged social constructs with focus on the media-molded inner voice of women telling themselves that they are less. Holtzhausen’s art strives to remind the audience that they are worthy and wonderful as well as bringing them a moment of humour or joy.

The growth from a coping mechanism–an outlet for her anxiety and existential dread–to a full body of work can be seen in the technical and stylistic progression of the body. She started the project using the leftovers, or scraps, from other works for her initial characters–as she progressed in the project the characters and pieces became richer and fuller. No longer were they mere evolutions of the paper cut-offs from the studio floor, they now become more and more a model of the artist’s voice growing stronger and more confident.

About the artist
Catherine Holtzhausen is a collage illustrator/artist based in Cape Town, South Africa. Her mixed media artworks are brought to life through various processes and built out of many different layers. Her artworks are made with scissors and hand-printed/painted papers. Mainly watercolour, oil mono prints, collagraphs, and a combination of the two. These papers are then chopped up and glued back together to create her quirky characters and illustrations.