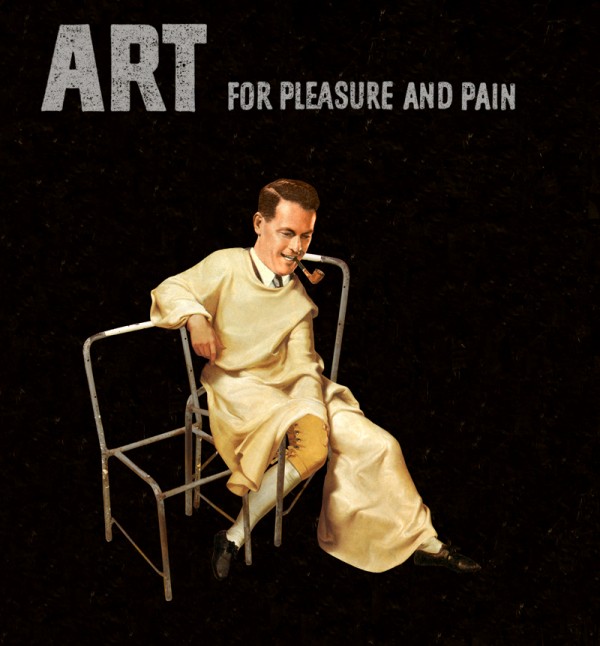 The first cut is the deepest. I encountered the collage at the age of 12 through album covers of the Beatles and Frank Zappa. Also, their music went hand in hand with collage. Early post production. I was very young, everything was possible, collage became my means of expression. A true collage kid. I cut up pictures, texts, films and music.  Collage was, in my experience, rooted in pop culture; the history of  modern art came to me years later, but it was not a big surprise when I found out that the Beatles had collaborated with Peter Blake and Richard Hamilton – two of the major figures in British pop art. So from early on in my life I have more or less been glued to the collage. Collage: yes, glue: no.For 15 years or so, I have been a pixel man. Pixel is short for picture element and they can only be found on the computer screen. But it is not the use of glue that defines a collage. To me, it is a mental activity. A way of thinking. Making leaps between distant fields, making juxtapositions, marrying the odd couple. The British painter Ben Nicholson hits the nail on the head: “The collage work is ever present, despite the fact that I haven’t touched one in years, in the structure of thinking.”

What is the appeal of collage? To me it is the swiftness of the technique and the element of surprise. I am a fast thinker and quite impatient so collage, either traditional or digital, fits me like a glove.