A profile of Rhonda Wall

Rhonda Wall thinks of her collage art as Neo Collage from the 21st century. Formally, her work has an affinity with diverse aesthetics, like Dada, Russian Constructivism, and Surrealism; as well as collage artists like Romare Bearden, Kurt Schwitters, Hannah Höch, and Liubov Popova. Thematically, her collages reveal underlying feminist and political narratives, blending imagery from magazines, old scientific manuals, internet sources and painting. Altogether these fragments form a cohesive and idiosyncratic visual syntax, which is familiar and hard to place at the same time.

This article originally appeared in Kolaj #19. For more news from the world of collage, Subscribe or Get a Copy of the print magazine. 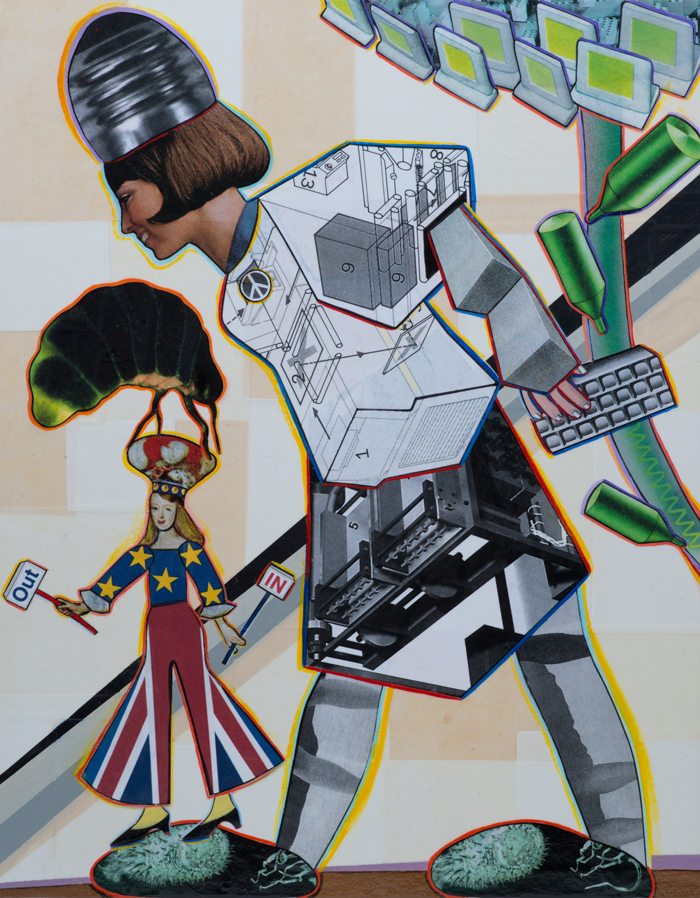 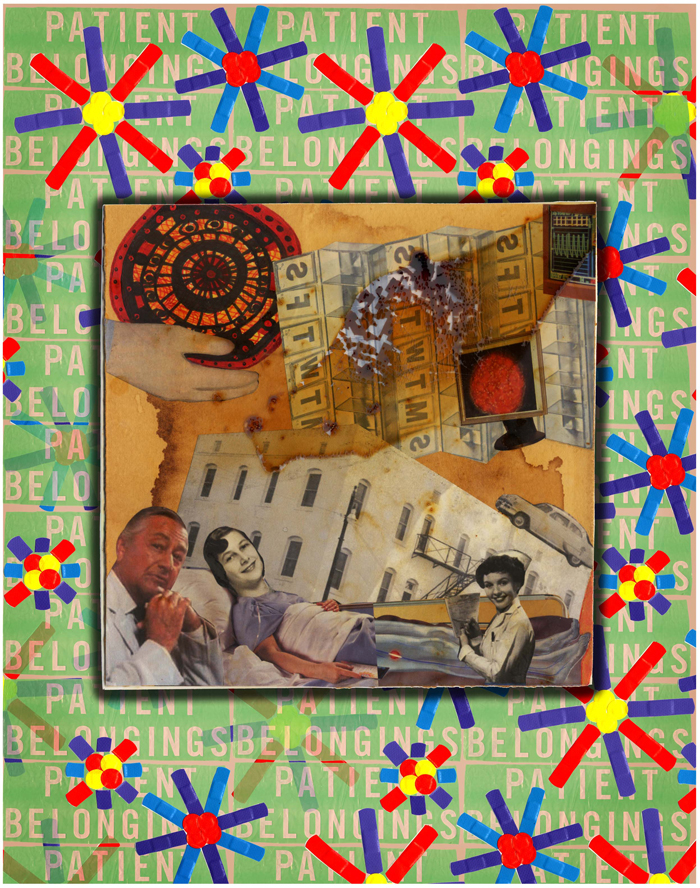 This article originally appeared in Kolaj #19. For more news from the world of collage, Subscribe or Get a Copy of the print magazine.

Originally from Boston, Rhonda Wall has a BFA from Rhode Island School of Design and an MFA from Vermont College. Her work has been written about extensively, including the New York Times, New York Magazine, and ARTNews. Her work is a number of public and private collections, including the Aldrich Museum of Contemporary Art, the Allentown Art Museum, the University of North Carolina, and the Keith Haring Foundation. Learn more at www.rhondawall.com.