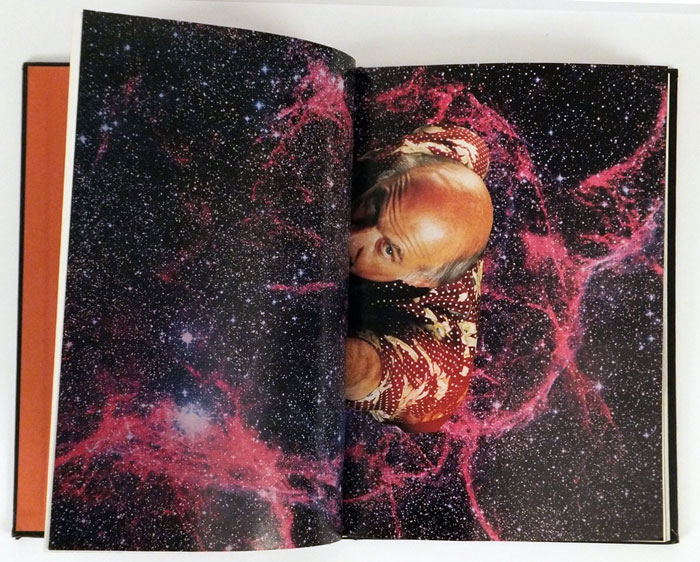 Willis Guthrie was a collage artist who extracted maximum meaning from minimalist interventions. His single silhouetted image additions added surprise and whimsy to hardbound books of coloured photographic imagery. When those books were about science or nature, the collage elements served to upend reader’s expectations as to what represented reality and veracity. In Kolaj #20, Steven McCarthy remembers Willis Guthrie, a collage artist who died in 2016. 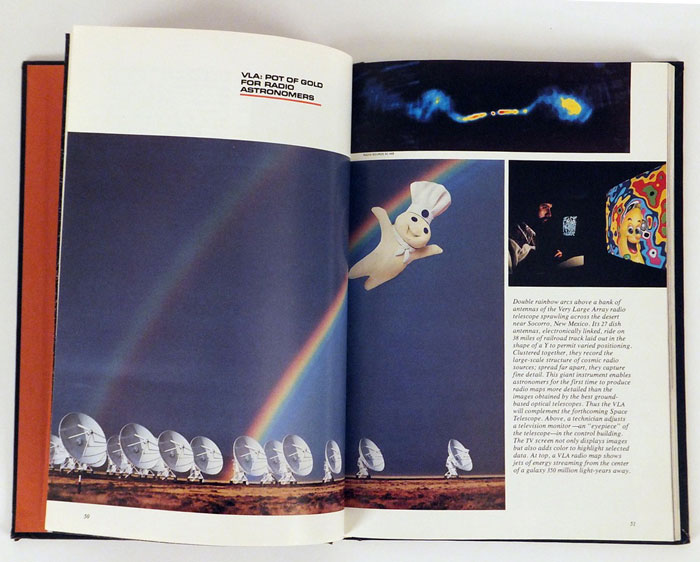 Guthrie chose images and image relationships by privileging visual form over content. Colour, shape, scale and texture were his main considerations—meaning, humour and commentary may have been the result, but they were not the artist’s conceptual motivator. Compositionally, however, Guthrie made visual decisions that could not ignore a photograph’s invitation for subversion.

Willis Guthrie, 1918-2016, received an MFA from the University of Iowa, where he studied under Grant Wood. He taught art at Carroll University in Waukesha, Wisconsin from 1946 until his retirement in 1983. Initially a painter, he branched out to assemblage and collage in his later career. Ninth Letter, published at the University of Illinois at Urbana-Champaign, featured Guthrie in its Fall-Winter 2011-2012 issue. A behind-the-scenes video of the work Guthrie did for the publication is viewable on Vimeo HERE. You can learn more about Guthrie and his work on his official Facebook page: HERE.