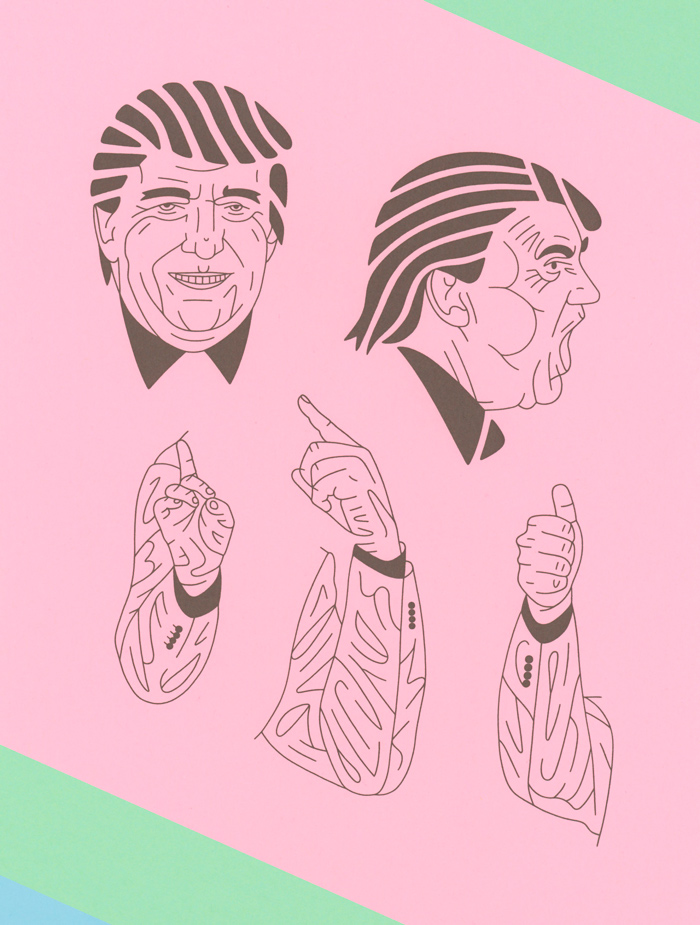 The Russian American Cultural Center (RACC) presents “America’s Presidential Race 2016: 16 collages from Russia”, an exhibition curated by Dr. Regina Khidekel. These collages are by RACC artist Dmitry Borshch. “I met all the presidential candidates as they campaigned in New York, but the series is focused on Trump and Hillary,” said Borshch.

The Russian American Cultural Center aims to provide permanent cultural representation to more than 700,000 Russian-speaking residents of New York. It was founded in 1998 by Dr. Regina Khidekel and earned its 501(c)(3) tax-exempt status in 1999.