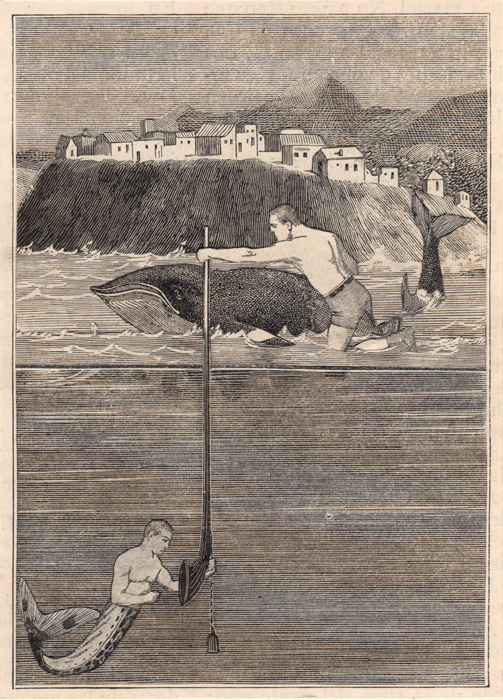 We learned in December 2014 from Cory Peeke and Kevin Sampsell that collage artist Martin Copertari died. A Briton living in Barcelona, Copertari made collages using images from the Victorian era. He often used a gravure printing technique, which he did by hand. His Tumblr is prefaced, “They are all hand made with original etchings from 19th century publications, lithographic prints from the early 20th century and retouched with gouache.” Copertari had a background in film and literature, including serving as Doris Lessing’s assistant for over 12 years. In Kolaj Issue 2, Cory Peeke interviewed Copertari for the article “What Is It About the Patina of Age?” Copertari said, “[In 2007] I started working with vintage images and from the very beginning I thought it was a good way to unify my artwork limiting myself to the use of them, which at the same time makes my work quite difficult to complete for I do not easily find the images I need to finish an idea I have in mind…so unlike the idea some people have of collage, these can be time consuming”. Kolaj Magazine offers its deepest sympathy to Copertari’s family and the collage community at large for this loss.