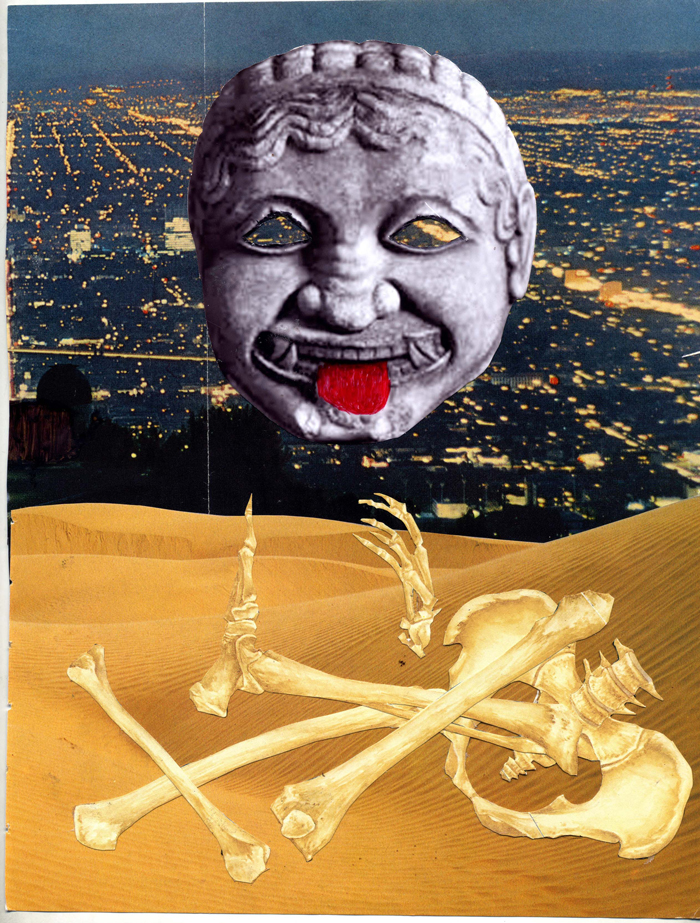 A survey of collage in ‘zines at Vancouver Art/Book Fair

“Since its humble beginnings as an extension of Project Space, a non-profit organization devoted to publication as an artistic medium, the Vancouver Art/Book Fair (VA/BF) has come to be known as a major international art event,” writes Kolaj contributor Stephane Bernard. “When I moved to Vancouver three years ago, the inaugural edition of the Vancouver Art/Book Fair in October 2012, presented in the Vancouver Art Gallery Annex, was my introduction to the city’s art scene. My first reaction was simply one of awe.” In Kolaj #14, Bernard reports on the 2015 edition of the fair and reviews collage-oriented titles.

The 2015 Vancouver Art/Book Fair, organized by Project Space, was held 17-18 October at the Vancouver Art Gallery. Registration for the 2016 fair will open in the new year. Follow Project Space on Facebook, Twitter (@theProjectSpace) or Instagram (@projectspace) to receive the latest updates

Here are some highlights. To read the full article, SUBSCRIBE to Kolaj Magazine or Get a Copy of the Issue. 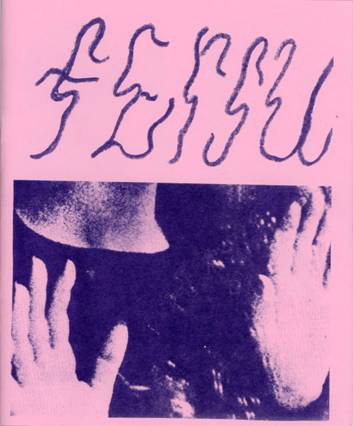 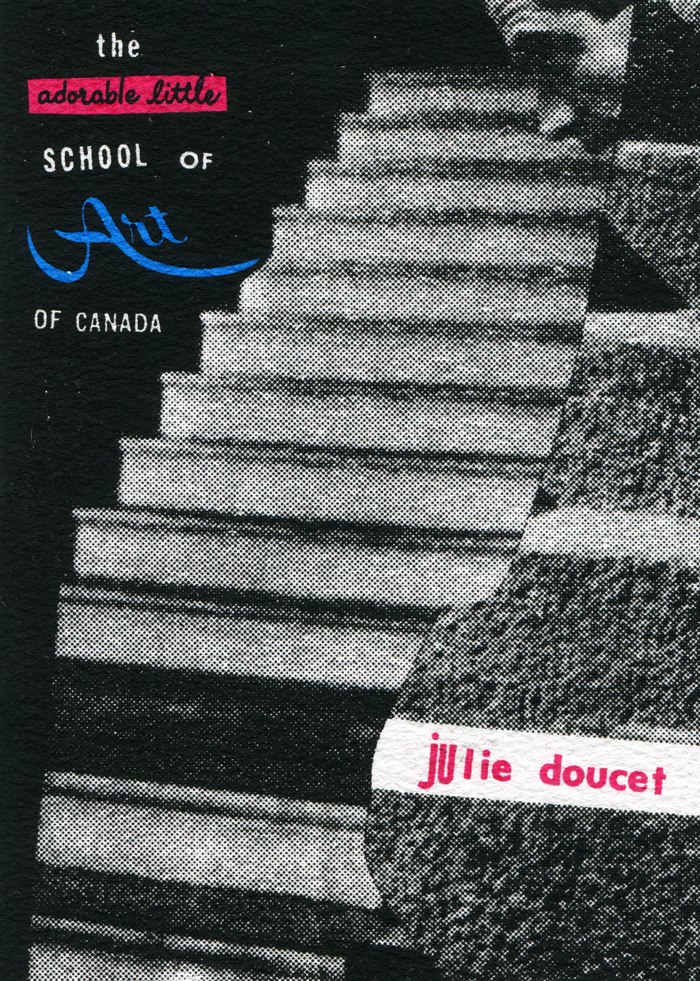 The Adorable Little School of Art of Canada by Julie Doucet
The book is entirely produced by the artist in a signed edition of 400, with the inner pages printed with a Risograph and the covers silkscreened in three colours. 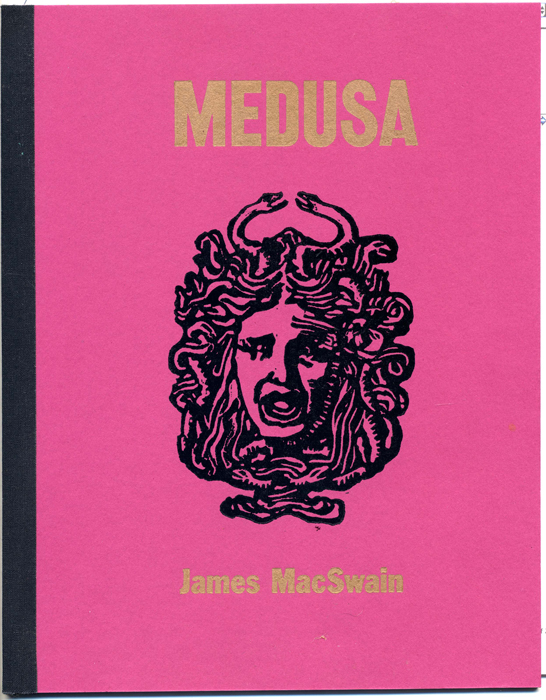 Medusa by James MacSwain
Several books by MacSwain were available at Perro Verlag’s table, but the one that caught my eye had a mesmerizing letterpress cover by Cook and Wesley Mulvin. 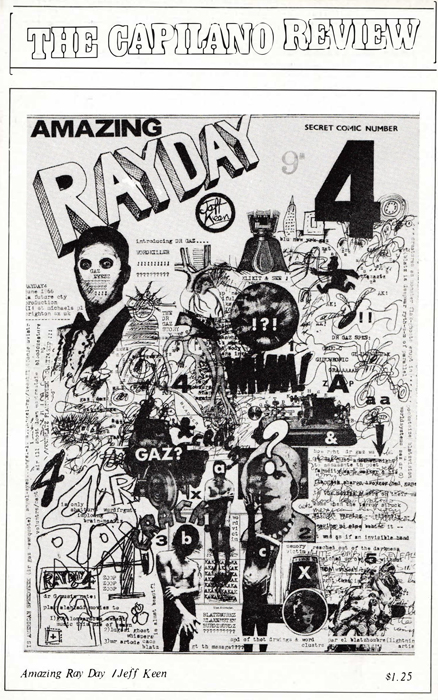 To read the full article, SUBSCRIBE to Kolaj Magazine or Get a Copy of the Issue.

← Lobby Posters for a Cinema That Does Not Exist
Paperworks →