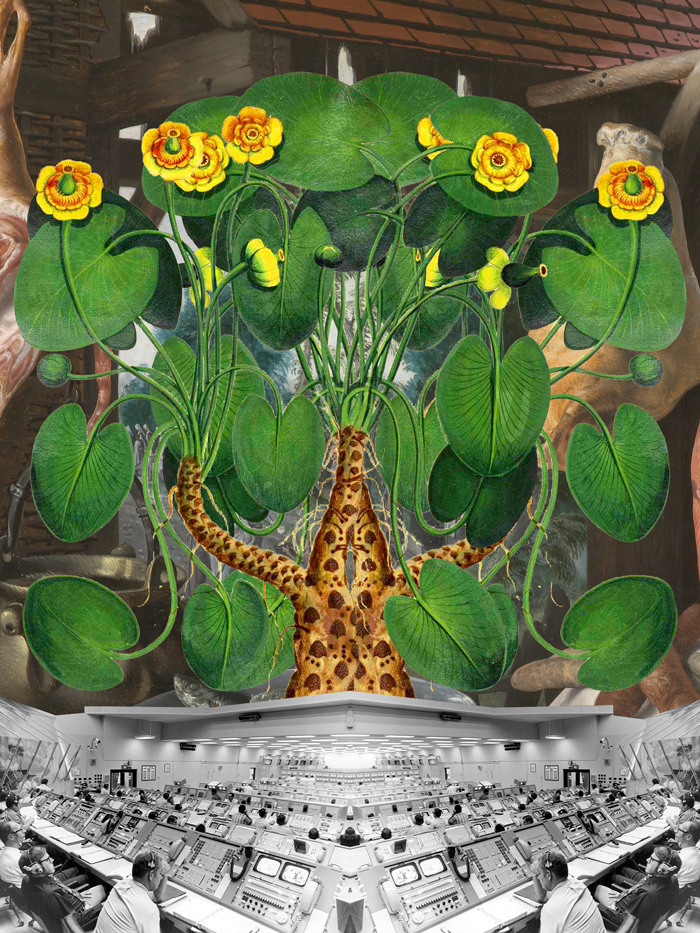 In Kolaj #21, Editor Ric Kasini Kadour was inspired by an exchange on social media to make an argument for when the Golden Age of Collage was.

To read the full editorial, SUBSCRIBE to Kolaj Magazine or Get a Copy of the Issue.

Image:
Discovery of the Water Lilies
by Ric Kasini Kadour