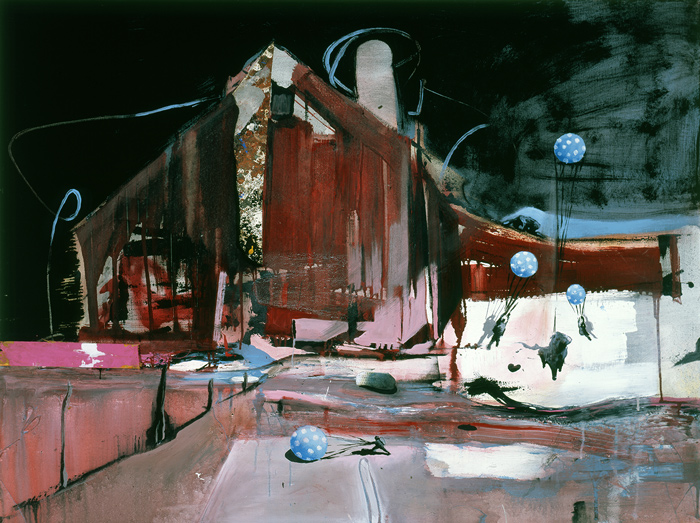 “Eye on the Storm” at Housatonic Museum of Art, Housatonic, Connecticut, USA

Collage artists Chambliss Giobbi and Marcus Jansen are two of the featured artists in “Eye on the Storm”, curated by D. Dominick 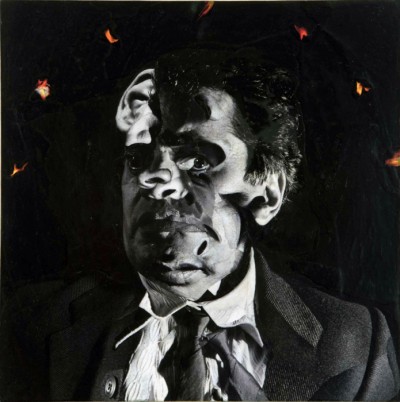 Lombardi at the Housatonic Museum of Art. This three phase exhibition, which “responds to or reflects upon the sometimes-overwhelming storm of information”, features Giobbi’s collages in the “storm” phase,”suggesting the storm may have its greatest effect on the human psyche.”

The exhibition statement says, “Artists can explore, reflect, extrapolate or rearrange in any number of ways, the barrage of endless data from hard news to social media that we all must navigate, initiate or muddle through each day… With these fresh interpretations through the artist’s eye on the storm comes a very different, and perhaps better and more thought provoking understanding of the world around us.”

About Chambliss Giobbi: Chambliss Giobbi grew up in Katonah, New York and received a B.F.A. in Music Composition from Boston University. A recipient of Guggenheim, NEA and NYFA fellowships, Giobbi was a prolific composer of classical music before turning to visual art. He utilizes the nature of time and simultaneity in the development of musical ideas as a central theme in his fractured, stop-frame collaged images.

About Marcus Jansen: Marcus Antonius Jansen is a world traveler who spent his childhood living in New York City and Germany. He joined the Armed Forced and eight years later discharged, where he managed transform his life from a Gulf War veteran to an internationally sought after painter.

Image (top):
Airborne to the Rescue
by Marcus Jansen
30″x40″
oil enamels and wood on canvas
Collection of Housatonic Museum of Art/Gift of the Artist

Image (right):
WOTAN 7
by Chambliss Giobbi
collage and beeswax on aluminum panel
2008
Courtesy of the artist

← Collage at Salzberg International Summer Academy of Fine Arts
“All of the Above: Works by Greg Lamarche” at Graffiti Gallery →