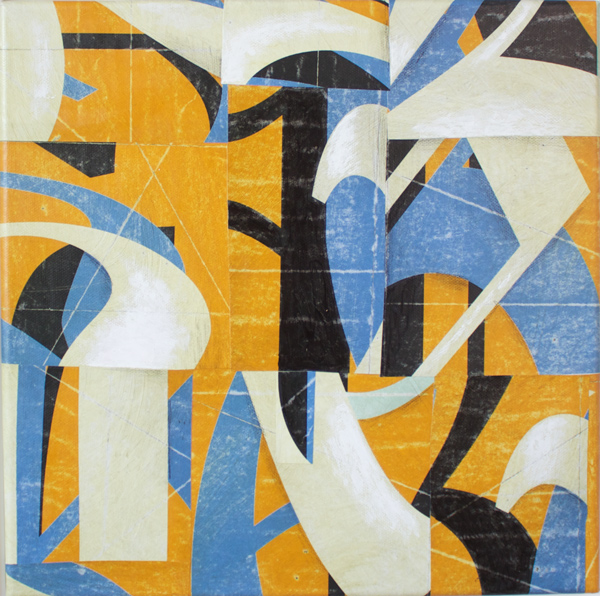 This is the Chicago Urban Art Society’s second installment of the inaugural group show “Medley” that opened on 11 May 2012. The “Medley” series presents artists who work within the genre of collage or assemblage. Contrary to the general public’s understanding of this medium as simply affixing papers, ephermera, or objects to a two dimensional surface, Kepha selected a grouping of national and international artists who practice collagework in both two and three dimensional techniques.

Looking beyond the expected and pushing constructing boundaries within the digital, analog and sculptural collage culture, “Medley” encourages viewers to consider the notion that “What you think of collage can always change.”

(from the exhibition’s press materials)