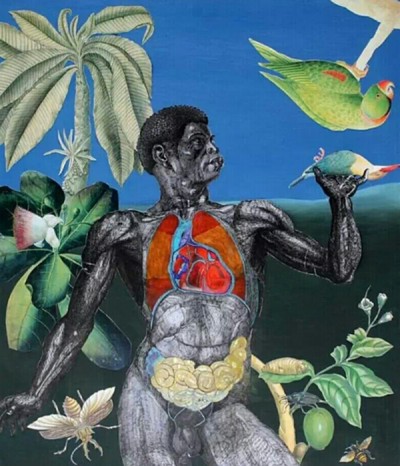 The exhibition heralds the resurgence of one of the most universal artistic expressions of the Modern Age: Collage! “Return to Splendour” introduces the new stars of a genre that is advancing into the mainstream, whose practitioners call themselves Collagistes!

“Return to Splendour” features a selection of traditional hand-cut and up-to-the-minute digital collage by over 25 Collagistes from Europe, North America, and the United Kingdom, showing new and recent works in four interconnected galleries. 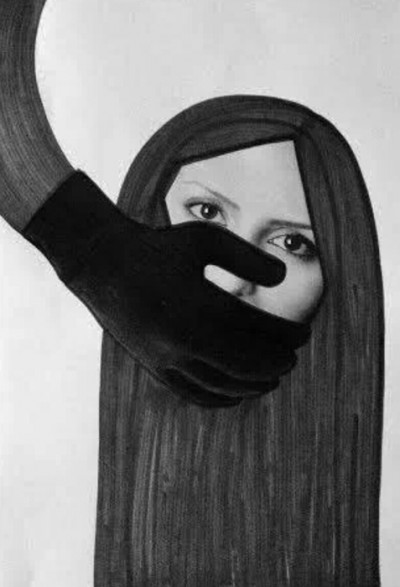 An Art for Our Time

As often happens with significant art movements, they coincide with the styles of music and literature of the time. We are increasingly living in what’s referred to as a ‘mash-up’ culture and collage reflects this. For eons, people have been making collage, from hand paintings in caves, to Picasso and Braque and their contemporaries; Kurt Schwitters and the Dadaist Movement in the 1920’s; Cubism, Surrealism, Bauhaus and on to Richard Hamilton, Robert Rauschenberg and Sgt. Pepper fueling the Pop Art movement and shaping the imagery of the 1960s.

An Art for Art’s Sake

In the 1970s on the White City Estate, a little Caribbean boy, who loved his mum very much, used to annoy her a bit: Compulsively, he’d cut out pictures of beautiful African-American women from the pages of her Ebony magazine! She said, “Why you a-cut out de pictures dem?  Look ‘pon me Ebony! Wha’ you ah do?  Artwork….!? Alright, show me when you’re done!”

In later life, collage became a great consolation: When things came apart, he’d retreat into making collages. (This is also true of the well-known British street artist Pure Evil! He is a Collagiste: Collage set him back on the road to success, after his first fruitless efforts to establish himself in the art world.)

Collage: It is its own reward!

A Tale of Unholdbackable Artistic Expression

When asked, “When did you make your first collage?” Petra Lea, showing in “Return to Splendour”, answered “Mine was in 6th form. Was supposed to be painting but did a Collage instead. Tutor wasn’t happy.” 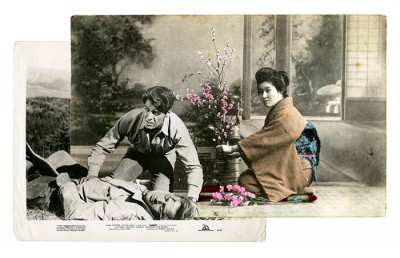 Art lovers and collectors, style watchers, “culture vultures”, and the “ordinary person on the street” will, at “Return to Splendour”, discover contemporary, active practitioners of an art form that has seemingly lain dormant for a number of years, reacquainting themselves with the beauty, breadth, and boundlessness of collage.

The exhibition addresses the process of emerging from isolation into Social Engagement of Positive Consequence.

(adapted from the organizers’ press materials)

Image (top):
Man About Town
by Jenny Gordon
24″x22″
collage on board
2013
Image courtesy of the artist and Collagistes Collective