The Legacy of Myth 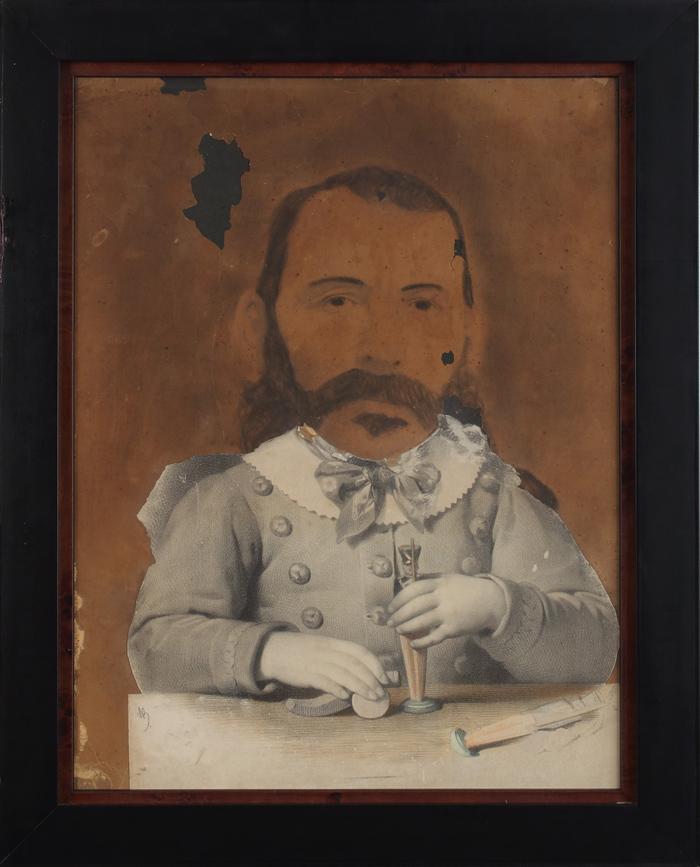 “Varujan Boghosian: A Selection” is a survey exhibition of select assemblages and collages from the artist’s personal collection.

Sculptor, assembler, constructionist, builder–beachcomber, scavenger, collector, historian, conservator–Boghosian’s work is inspired by the past, by an appreciation of the legacy of myth, of people and objects that have come before, and a love of the images and iconography that are part of our shared human experience. He gathers these relics of our common experience, creating objects that become poetic tributes transformed by imagination.

In his assemblages, Boghosian incorporates found objects, such as books, toys, cards and materials from antique shops and flea markets. He employs strategies of construction and deconstruction to re-contextualize these castoff materials into his work. His approach is intuitive and meditative, drawing inspiration from a plurality of sources including literature, mythology, art history, music and nature. Allusions to Greek myths feature prominently in his work. He also draws inspiration from Surrealist traditions that contemplate the boundaries between dream and reality.

Boghosian was born in New Britain, Connecticut in 1926. His father emigrated from Armenia and was a cobbler, before going to work at Stanley Tool Works. Boghosian joined the Navy during World War II and returned home in 1946 to enter the local teachers’ training college. He soon changed his plans and entered the Vesper George School of Art in Boston. In 1953 he received a Fulbright Grant for painting in Italy. When he returned, he became a student of Joseph Albers at Yale School of Art and Architecture.