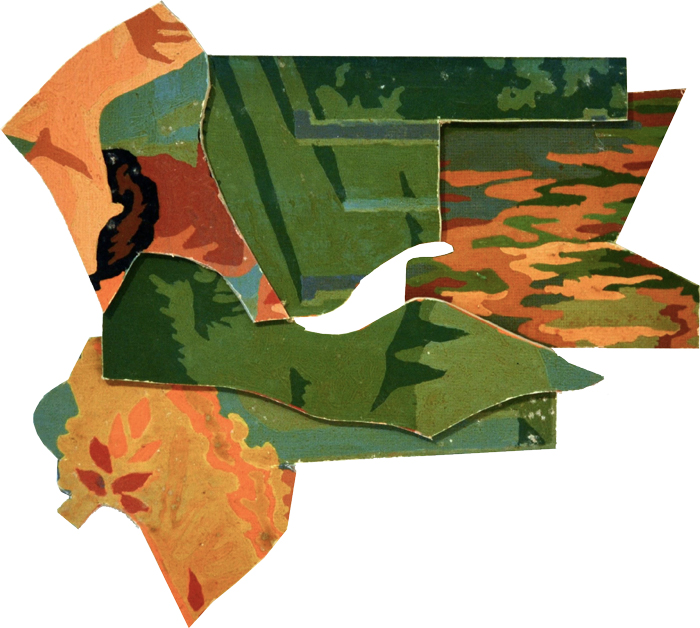 An Artist Finds Peace in Collaging His Grandfather’s Paintings

“In 2017, my Aunt gave me four paint-by-numbers my Grandfather made in the early 1950s that she found tucked away in the back of her basement.” writes Ben DiNino. “One stressful day, I was feeling stuck on a few book art pieces that I had been working on. I saw the paint-by-numbers and without much thought I grabbed a utility knife and started hacking away.” His story recalls how he found peace when he collaged his grandfather’s paint-by-number paintings. 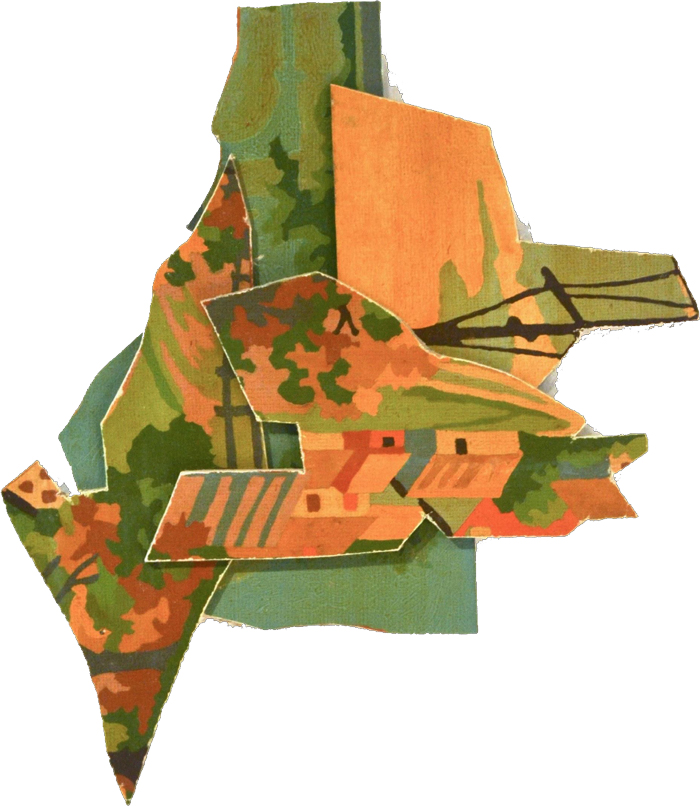 My Grandfather was not a nice person. He was an alcoholic, racist, and homophobe, who was verbally abusive to his family, and an overall awful human being. I grew up hearing my Mom recall negative stories from her childhood, like the many times he would scream at her and her sisters, frightening them so much when they were little that they wet themselves. My Mother has spent much of her life dealing with and attempting to reconcile her relationship to him. 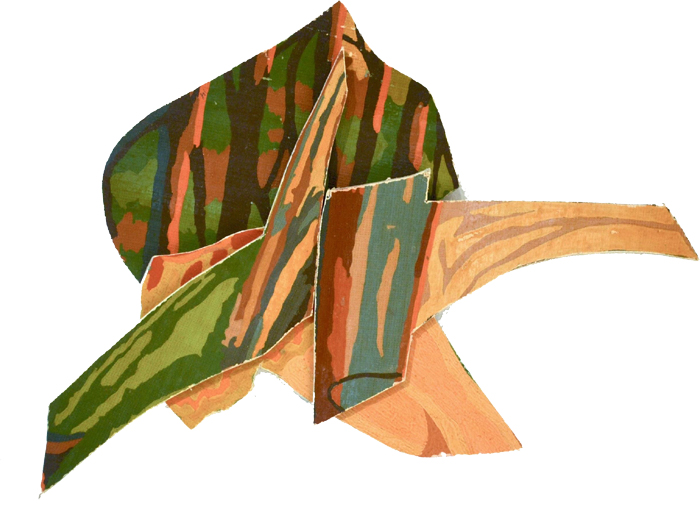 Ben DiNino lives in Minneapolis, Minnesota. He attended Tyler School of Art graduating with a BFA in Sculpture and a minor in Art History (and a jaded disposition of the art world). Over the past two decades, he’s worked various jobs while constantly collecting ephemera and pursuing an assortment of creative outlets. Most of the art created over these years was given away with little to no interest in promoting his work professionally. Learn more about DiNino and his work on his Kolaj Magazine Artist Directory page and at www.bendinino.com.

← Slice
What Happens Next →