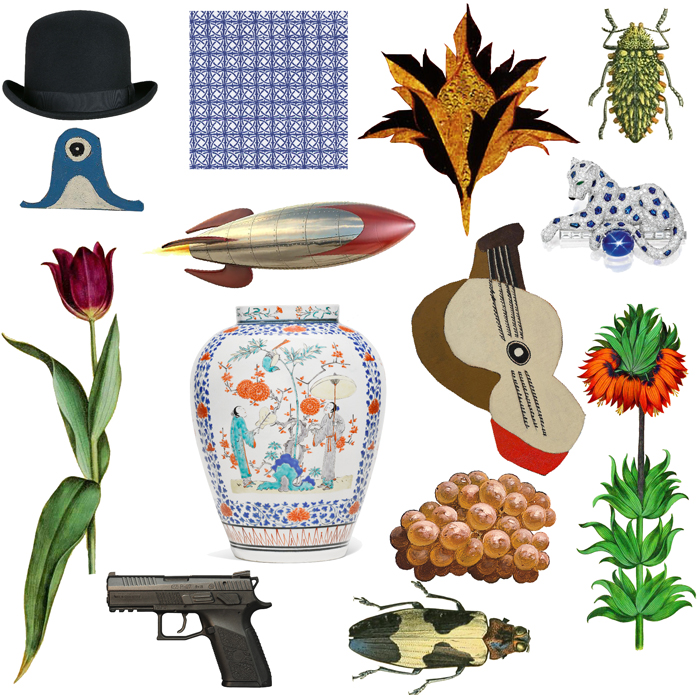 In honour of World Collage Day, May 11, 2019, Kolaj Magazine is releasing a special edition of the magazine. The following editorial by Ric Kasini Kadour appears in the issue. LEARN MORE | ORDER YOUR COPY

Next year, we will enter the third decade of the 21st Century. That feels unreal to me. As collage artists, we operate with a deep sense of the past. Perhaps it is the materials we use to make art. Or perhaps it is an understanding that all ideas come from somewhere and that new ones mostly come from weaving old ideas together in a new way. With collage, the thread of history is inescapable. For a moment, however, I want to speak about the future.

In February, a company called OneWeb put the first six of a planned nine hundred geostationary satellites in orbit. When complete, the low Earth orbit network will be able to deliver broadband to anyone on the planet. At some point last year, the world finally saw half its population get access to the Internet. Satellite-based broadband is how the other half will eventually get access. Human connectivity, our ability to communicate and share ideas, has always been the driving force of social change because when we talk to each other, we can come up with better solutions for our problems.

World Collage Day 2019 comes at a critical moment in human history. Extreme, global wealth inequality, increasing climate change, and the breakdown of the post-colonial 20th century political order means that our world is about to go through a rapid change. More than ever, we will need to work together to solve our problems. In the past, great human challenges were about curing disease or growing food better. It took hundreds of years to solve the problems of cholera and malaria. It took only thirty years for humanity to find a solution to HIV. We know how to fix things. Global food production is sufficient to feed the world’s population. A lack of know-how is not our problem today. Our problems are an unwillingness to make the solutions to problems available to everyone. Humanity’s biggest challenge is how we get along with eight billion other people. That is not a crisis of the mind, that is a crisis of the heart.

Art is perhaps the 21st century’s greatest, untapped resource. Art humanizes us. Art bolsters our emotional intelligence. Art can put us in touch with a wider range of emotions and teach us things on a deep, intuitive level. Art connects people when language fails.

Writing in the Fall of 1932, the muralist painter Diego Rivera described such an art. “In Russia, there exists the art of the people, namely peasant art. It is an art rooted in the soil. In its colours, its materials, and its force, it is perfectly adapted to the environment out of which it is born. It represents the production of art with the simplest resources and in the least costly form.” Rivera was talking about paint made from clay and egg yolks and things found where you lived. Today, for most of us, it is refuse. We are like Kurt Schwitters on the streets of Hanover, snatching magazines from the recycling bins, collecting old books from the free pile. Our paint is the forgotten images from old ad campaigns. Our canvas is the inside walls of an empty cereal box. Collage is uniquely suited to liberate art from its cage. Art is what needs to happen next. 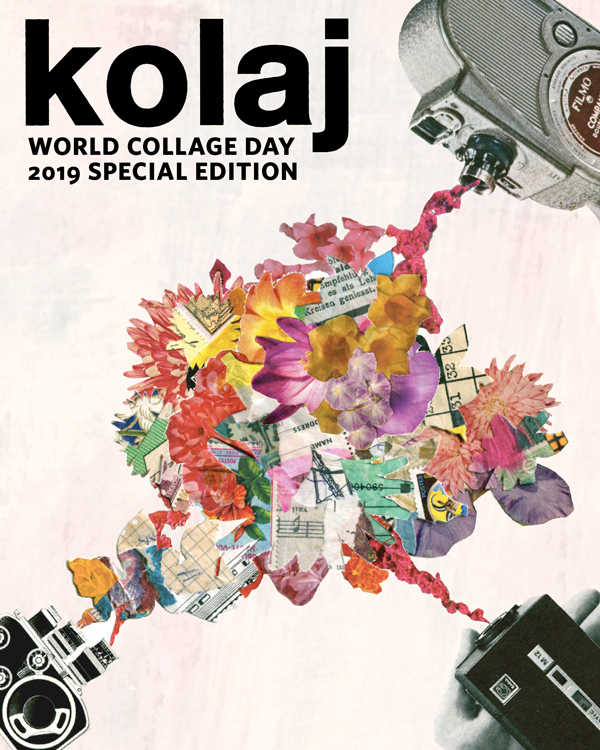 ← The Catharsis of Collage
Collage Woman →