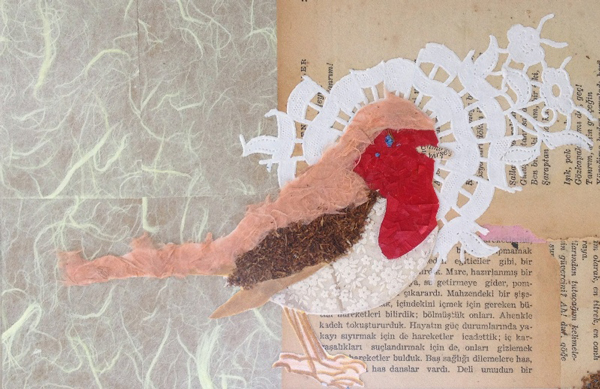 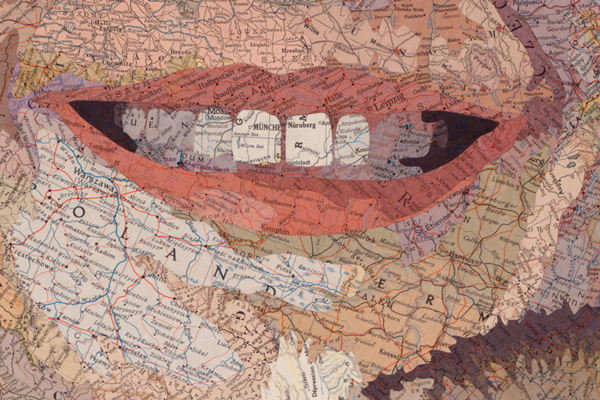 Since 1912, collage has been part of the visual arts avant-garde conversation. After a century, the span of collage has expanded into other media such as artwork for book and music album covers, film poster design, theatre and film set design, magazines, and more.

END_OF_DOCUMENT_TOKEN_TO_BE_REPLACED

Collage/Assemblage Centennial: 1912-2012 at the Ontological Museum 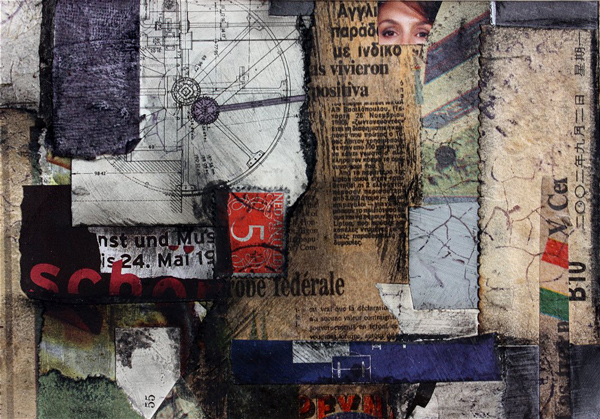 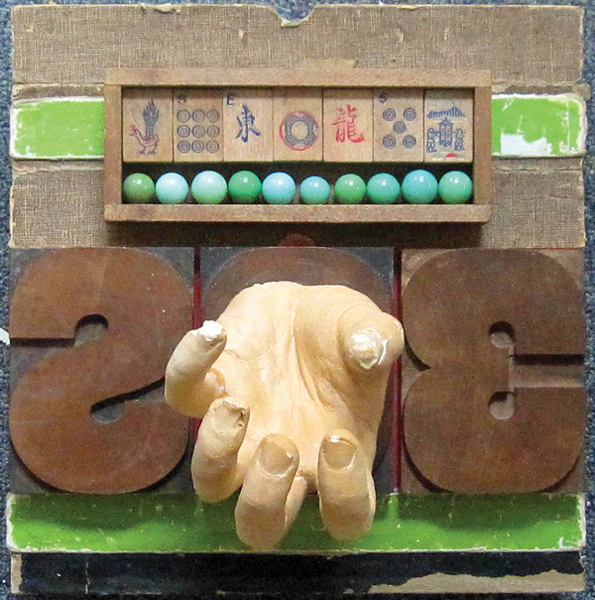 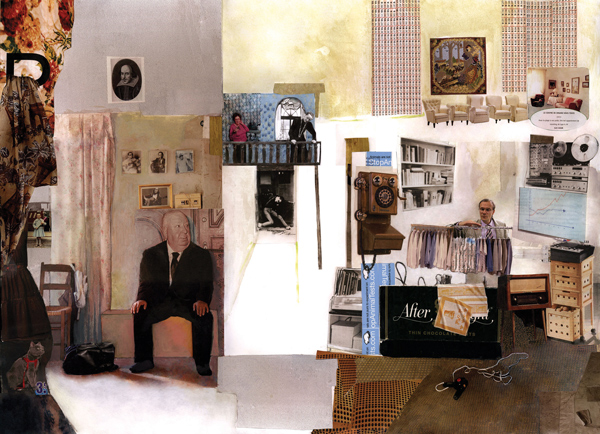