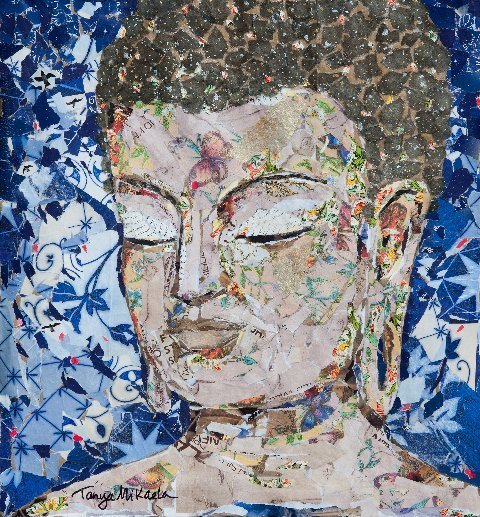 Collage Artists of America’s Member Juried Exhibit for 2012 is on display at Gallery 800 in North Hollywood, California.

END_OF_DOCUMENT_TOKEN_TO_BE_REPLACED

“Collage at 100: Strange Glue” (Collage & Installation) at Thompson Gallery at The Cambridge School of Weston 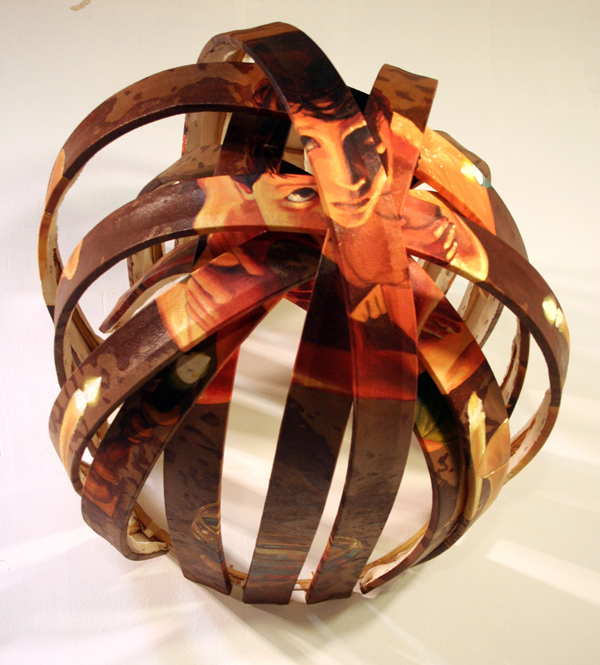 “Strange Glue” (Collage & Installation) is the second show in the series “Collage at 100”, which is being presented in three parts between September 7, 2012 and June 16, 2013. “Collage at 100” celebrates the centennial of the appearance of collage in painting.

END_OF_DOCUMENT_TOKEN_TO_BE_REPLACED

Glue It Up!, a commentary 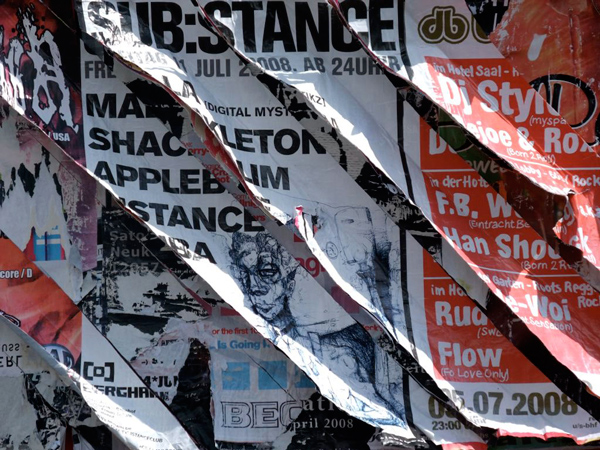 In the Studio: Carolina Chocron 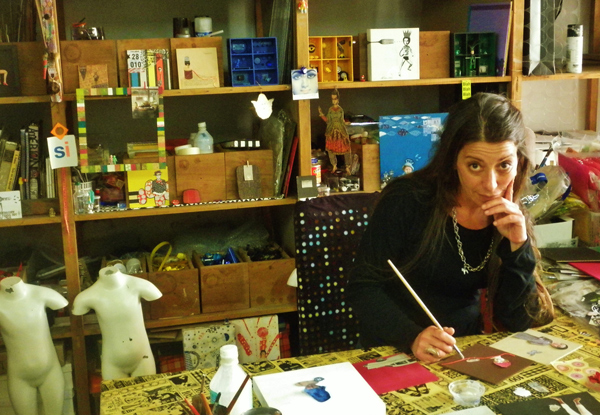 What Is It About the Patina of Age?
by Cory W. Peeke 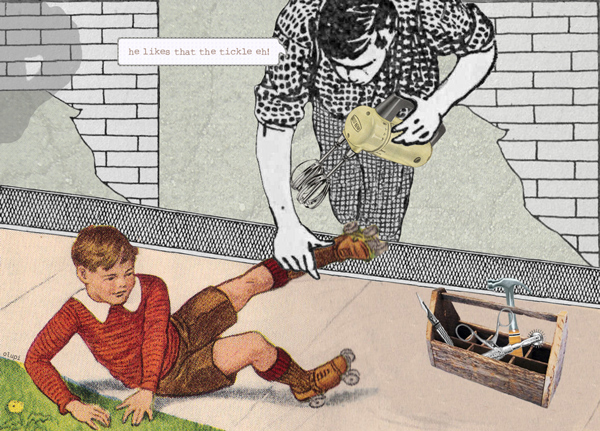 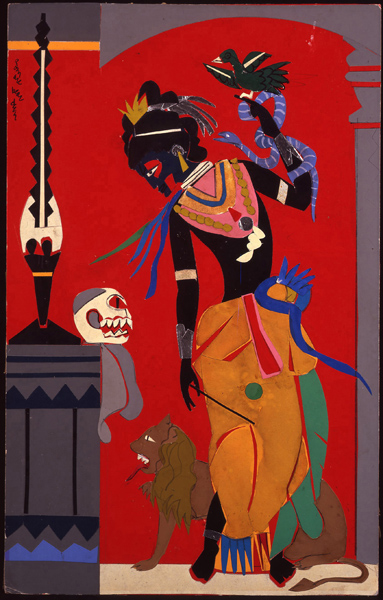 In 1977, Romare Bearden (1911–1988), one of the most powerful and original artists of the 20th century, created a cycle of collages and watercolours based on Homer’s epic poem, The Odyssey. Rich in symbolism and allegorical content, Bearden’s “Odysseus Series” created an artistic bridge between classical mythology and African American culture.