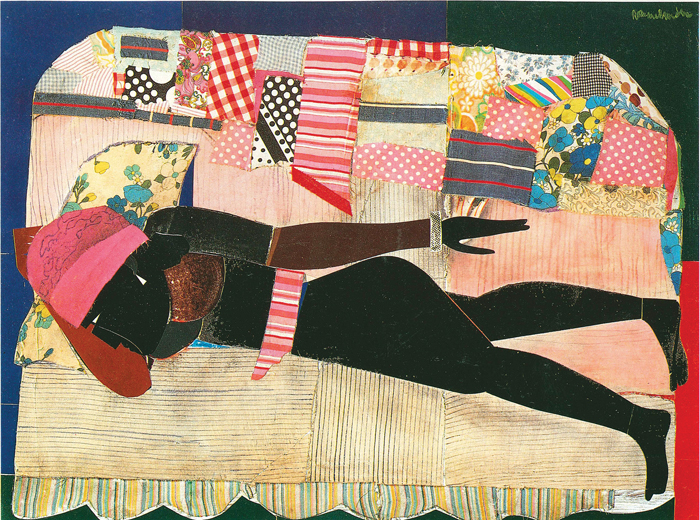 A review of Mary Schmidt Campbell’s An American Odyssey: The Life and Work of Romare Bearden

Romare Bearden’s life intersected squarely with the battle over representation of black experience in America. He spent his childhood at the heart of the New Negro Movement in New York City. He began his career as a cartoonist during his college years, and in the later 1930s, turned to painting and joined a community of artists supported by the WPA. As Bearden’s reputation grew he perfected his skills, studying the European masters and finding new ways of applying them to the America he knew, one in which the struggle for civil rights became all-absorbing. By the time of the March on Washington in 1963, Bearden had begun to experiment with the “Projections”, as he called his major collages, in which he tried to capture the full spectrum of the black experience, from the grind of daily life to broader visions and aspirations.

An American Odyssey: The Life and Work of Romare Bearden by Mary Schmidt Campbell offers a full account of Bearden’s life, from his years in Harlem (his studio was above the Apollo theater), to his travels and commissions, along with analysis of his work and artistic career. Campbell, who met Bearden in the 1970s, was among the first to compile a catalogue of his works. The volume offers a living portrait of an artist and the impact he made upon the world he sought both to recreate and celebrate. 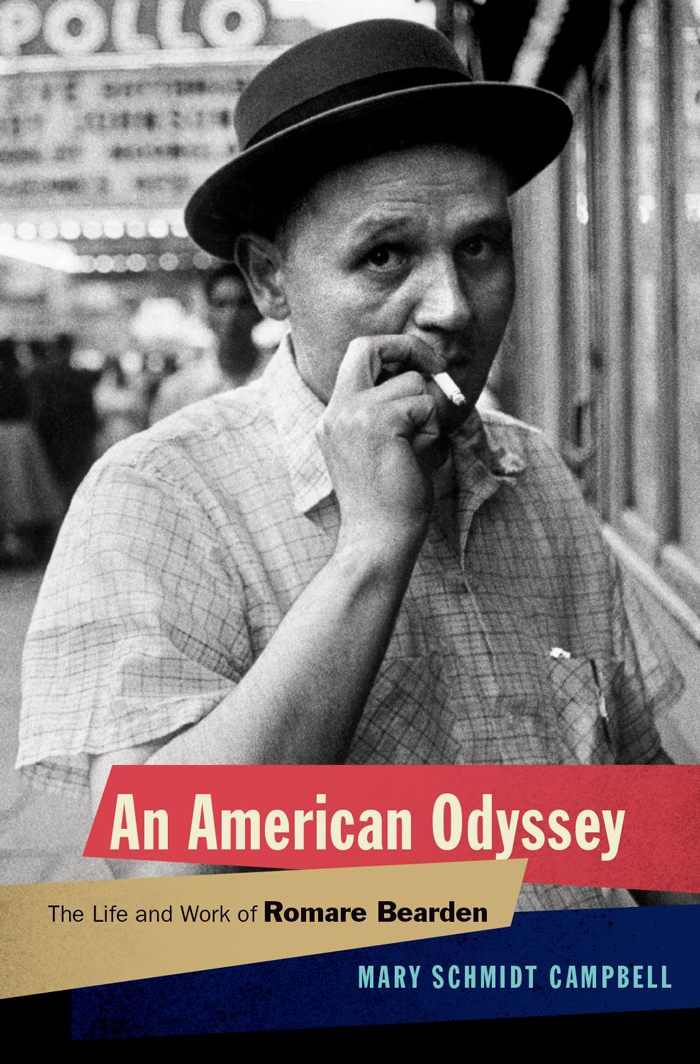 Bearden had to navigate between a white-dominated art world while making work that spoke truth to and about the black experience of America…Campbell’s biography tells us how Bearden used collage to do it. 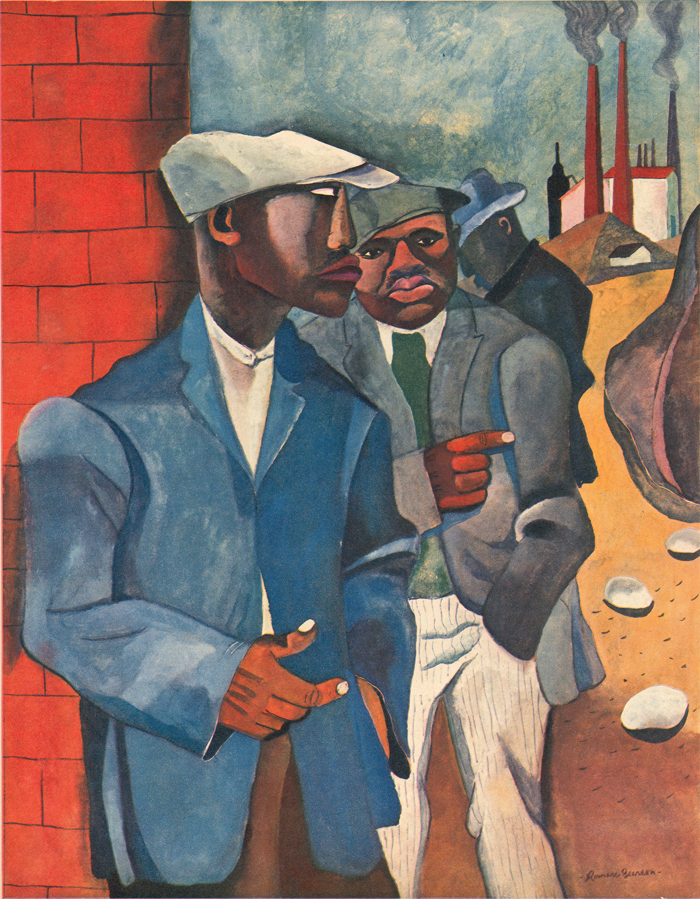 Patchwork Quilt by Romare Bearden
(collage of cloth, paper, and synthetic polymer paint on composition board; 1970)